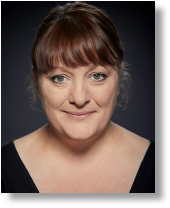 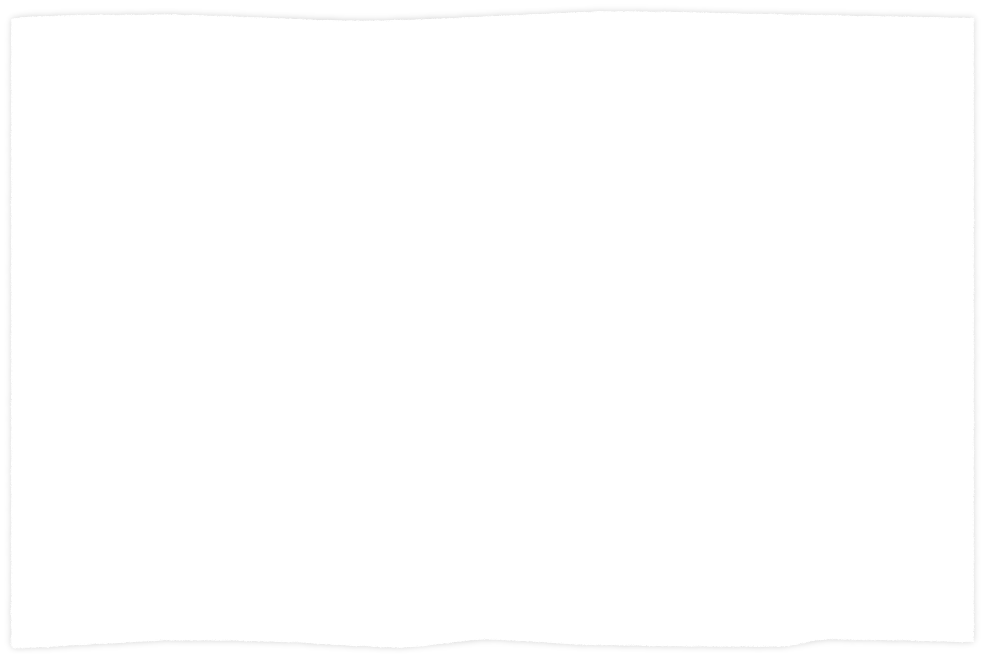 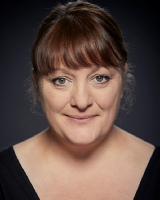 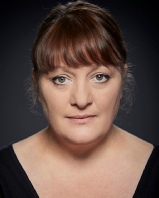 You can also get in touch with me by emailing bellahamblin@gmail.com

I’ve been an actress for almost 30 years, working in television, film, theatre and radio drama. I’m also a sometime editor, writer and director. As an actress I’ve appeared in many popular television programmes including; ‘Emmerdale’, ‘Crossroads’, ‘A Touch of Frost’ (opposite David Jason) ,‘Coronation Street’ twice and ‘Doctors’ three times now! I was also in Seasons 1 & 2 in the lavish ITV remake of ‘The Forsyte Saga’ starring Gina McKee and Golden Globe and Emmy Award winning actor Damian Lewis. I’ve done a number of television commercials over the years, including my most recent one for the P&O FERRIES campaign ‘To The Sea’.

Radio drama credits include ‘The Archers’, ‘Home Front’, ‘Silver Street’, several Woman’s Hour Drama Serials and many other radio drama productions both for the BBC and Independent producers.

I have an enormous amount of experience as a Role Player both for the NHS and in the Corporate sector.

My theatre credits are varied, one of my favourites was playing all the female roles in the sell out production of Jim Cartwright’s ‘Two’ for The Globe Theatre in Warsaw, Poland. More recently I was delighted to tour with Tea and Tenacity Theatre Company in ‘First Do No Harm’, a play dealing with the beginnings of the National Health Service and the Suffragette Movement.